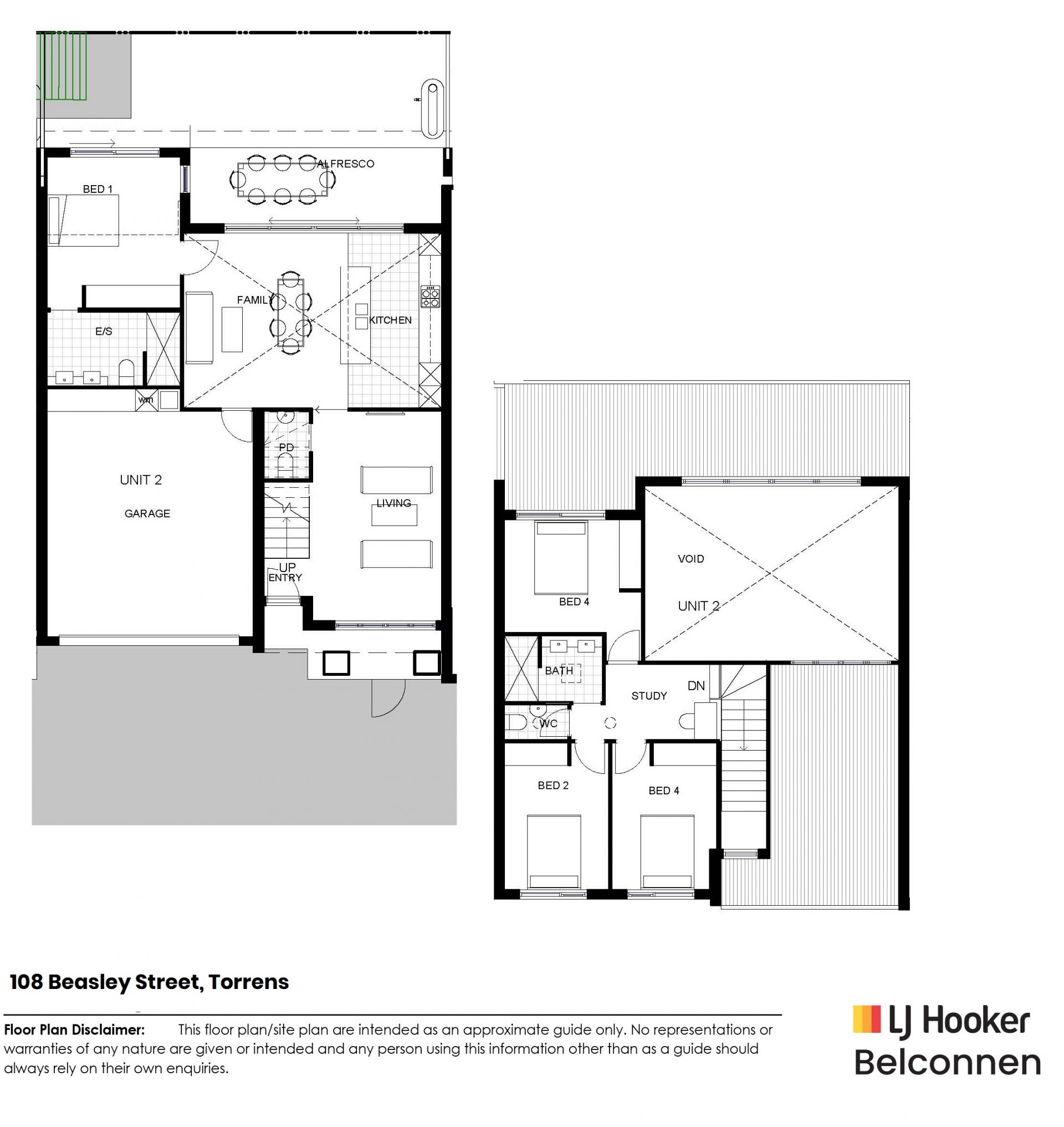 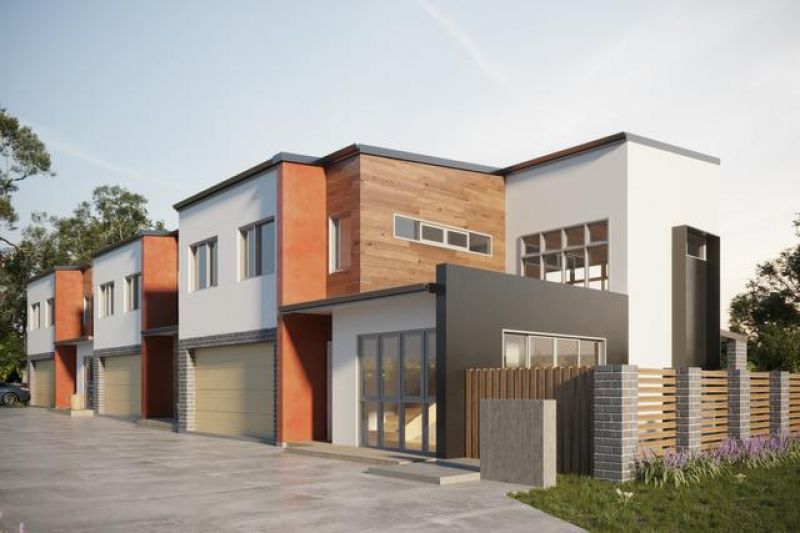 Nestled in the foothills of Mount Taylor

The Woden Valley has come a long way from the days when it was a favoured destination for children from the nearby old Canberra suburbs. They went on all day expeditions in the 1950's and early 1960's to Woden and Mount Taylor and to explore the old creeks and to catch rabbits. Early inhabitants were looked at in disbelief when they informed family and friends, they were moving all the way out to one of those new suburbs in what was Canberra's first Satellite City.

How far we have all come since those days, with homes built back in the 1960's and 1970's now making way for the next stage in the real estate cycle. Your new address at 108 Beasley Street is one of the properties which has been zoned by the Government for redevelopment, due to its ideal location near to the local shops, the town centre and a range of services that those early inhabitants could have only dreamt of. But now Woden is a very desired location and no longer does anyone think of it as being "way out there".

So, what about this new project at Beasley St? The appeal of any development is the design and careful selection of the architect is important.

Hugh Gordon has designed many homes in Canberra and the local region and has won multiple awards and commendations for his residential designs from the Australian Institute of Architects, the HIA and the MBA. And with this new project comprising 3 townhouses, his brilliance has shone through as he has developed a very creative layout. It is so flexible that it would suit those looking to downsize from a larger home, but do not want to compromise on a sense of space. But equally it would suit a young family who preferred to be in an established suburb with access to facilities and well recognised schools rather than living in the back blocks of a new subdivision in Molonglo or West Belconnen.

The designs are based on adaptable housing principles and the northerly aspect offers the desired Canberra solar orientation. The kitchen, two separate living areas and the master bedroom with ensuite are all on the ground floor and there is an internal access from the double garage. The outside entertaining area flows easily from the family room and the overall design provides the opportunity for a very comfortable lifestyle. Upstairs there are a further three bedrooms, all with built in wardrobes, along with a separate bathroom & toilet plus a study nook at the top of the stairs.

Due for completion at the end of 2021, now is the time to make an enquiry to check if this is the dream solution you have been seeking. You can make it this location your new home, your favoured destination, just like those children who explored the area in the early days of Canberra. Call and make the enquiry today and you can be involved in the choice of finishes for your new home. 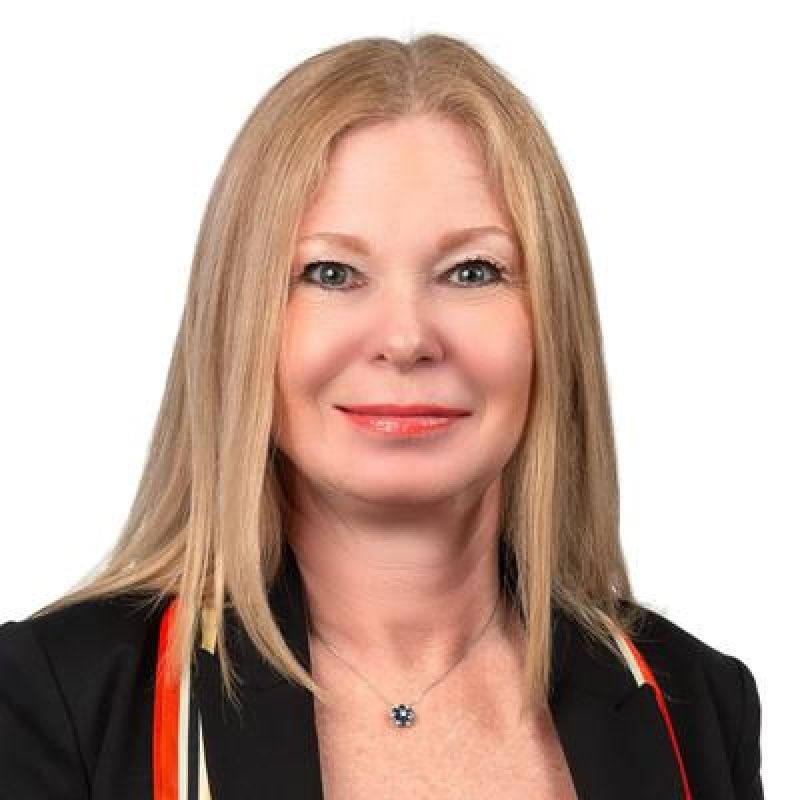 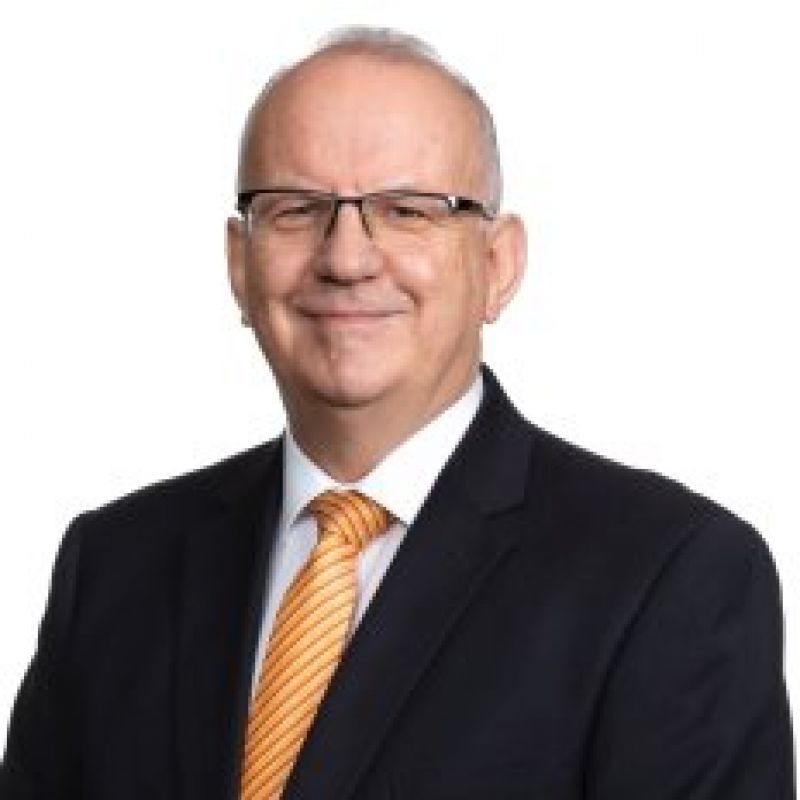