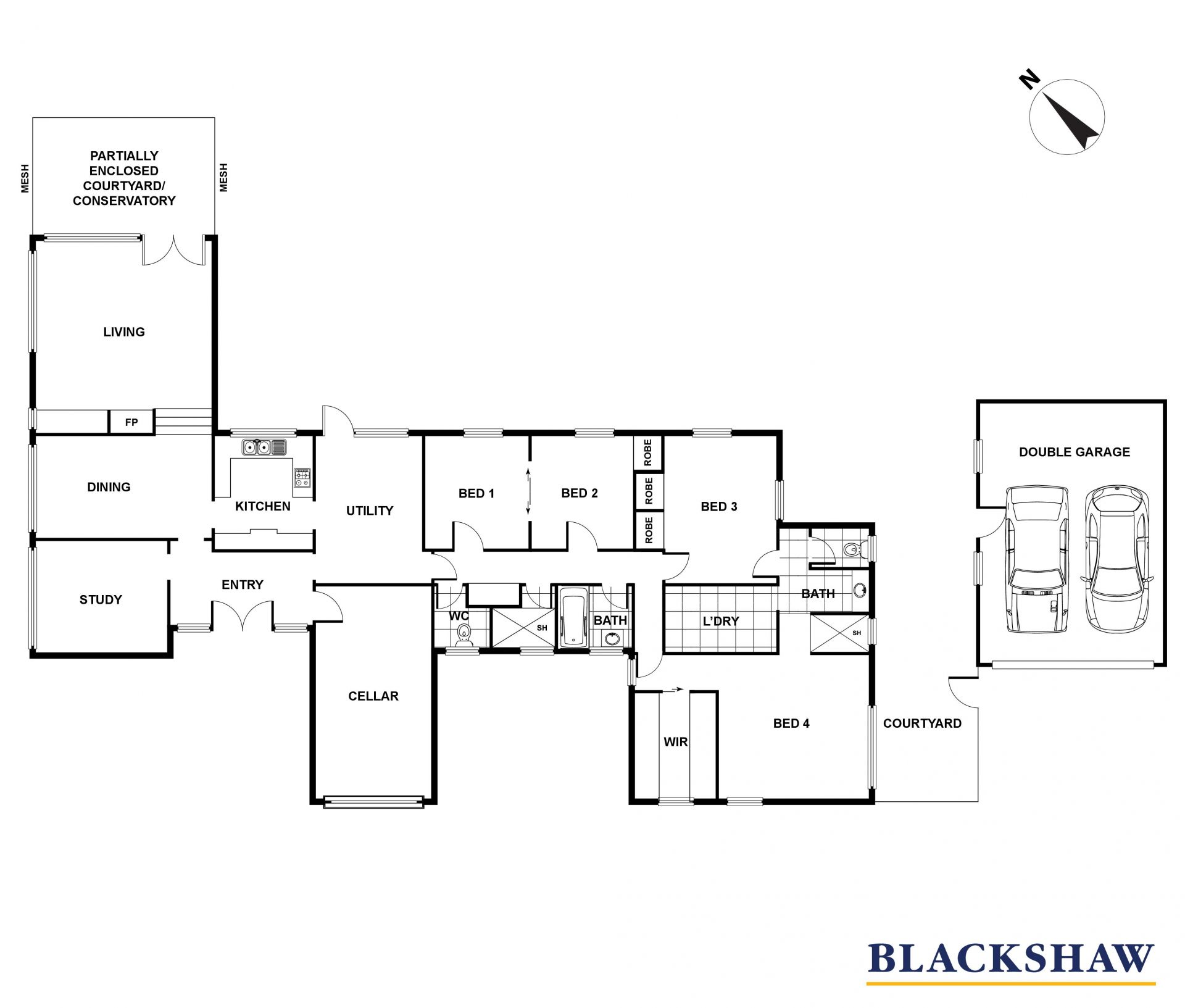 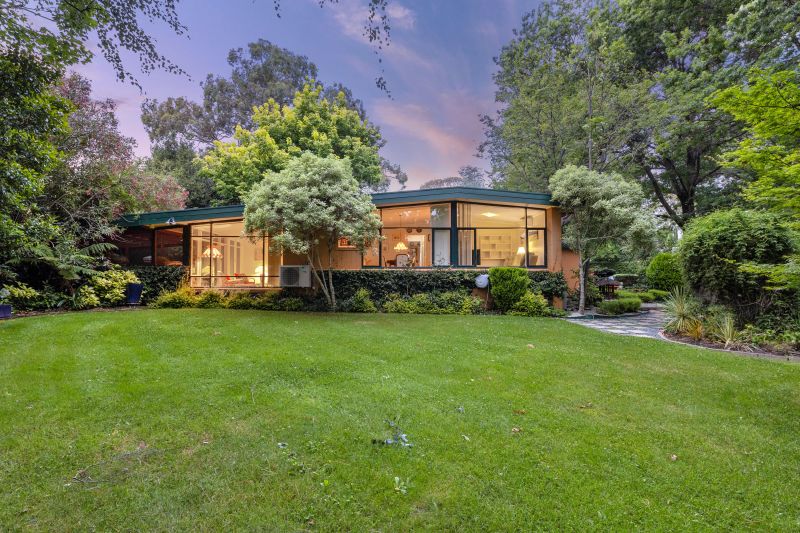 The perfect opportunity to refurbish or rebuild. Positioned beautifully and set back on a 1530m2 block, this fabulous residence in a tranquil tree lined setting, is not only nearby Lake Burley Griffin but also within Canberra's embassy precinct. A spectacular example of Canberra's early modernist architecture, this 1957 split-level elongated L-shaped home has had a few lifestyle updates but largely retains its signature features.
Devotees of post-war modernist design will appreciate the low-pitch gable roof, broad eaves and characteristics of its creation era such as polished floorboards, raked ceilings in the formal dining and living rooms, and expansive full-height windows that capture truly stunning garden outlooks.
Also worthy of mention is the copper-surround fireplace that has been converted to gas but maintains its rightful place as a focal point of the living room. The refreshed kitchen similarly includes an original hammered copper rangehood.
Spaces for work, rest and play are clearly delineated through the floorplan. The kitchen and meals area are the central hub to the north-south wing which accommodates not only the dining and living areas but a large conservatory which has been the scene of many notable parties.
A room off the front entry is used as a small media space but was more likely an original study or den and could easily be returned to a study or home office.
The owners also converted the garage off the other side of the home's entry into a bespoke sunken wine cellar and bar and created a new double garage and workshop on the eastern boundary.
The east-west wing incorporates all four bedrooms and bathroom areas. Two adjoining bedrooms are located opposite a powder room, separate shower room and third separate room with bathtub.
The dedicated master bedroom is a later addition with a walk-in wardrobe and is serviced by an adjacent bathroom space with a shower, open vanity, heated towel rail and separate toilet room, all of which can be accessed from the rear garden.
Superbly located just minutes from the Parliamentary Triangle, Lake Burley Griffin, both the Yarralumla and Deakin shops and some of Canberra's premier schools, this rare gem has seen good times and promises more good times for the new, lucky owner.
FEATURES
• Four-bedroom-plus-office mid-century modern home built in 1957 in Canberra's embassy belt
• Set back on a corner block with a north-facing rear yard
• Formal entry with hardwood floors
• Formal dining room with raked ceilings and full-height windows
• Sunken lounge with copper-clad gas fireplace and access to a conservatory
• Dedicated home office or study off the front entry
• Bespoke wine cellar with bar
• Neat kitchen with new, neutral benchtop, Miele wall oven and pantry
• Meals area that opens to backyard
• Master bedroom with walk-in wardrobe and Jack and Jill bathroom
• Three adjoining bedrooms, two with wardrobes
• Powder room
• Separate shower room
• Separate bathing room with bathtub
• Ducted gas heating and air conditioned living areas
• Double garage with dedicated workshop
• Greenhouse
• Stunning gardens with irrigation system 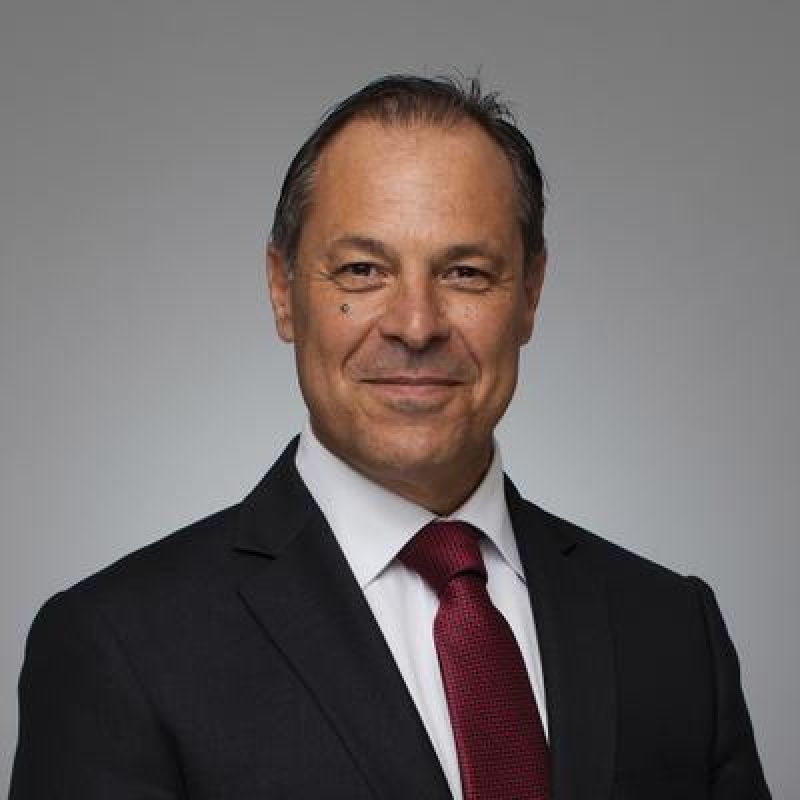